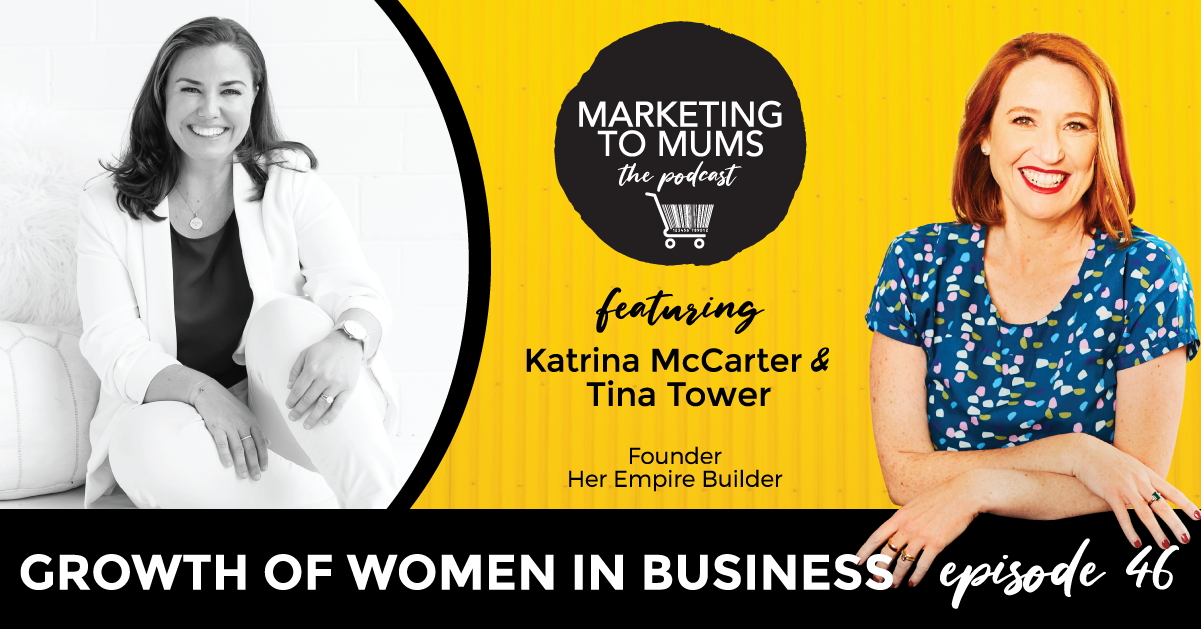 Growth of Women in Business 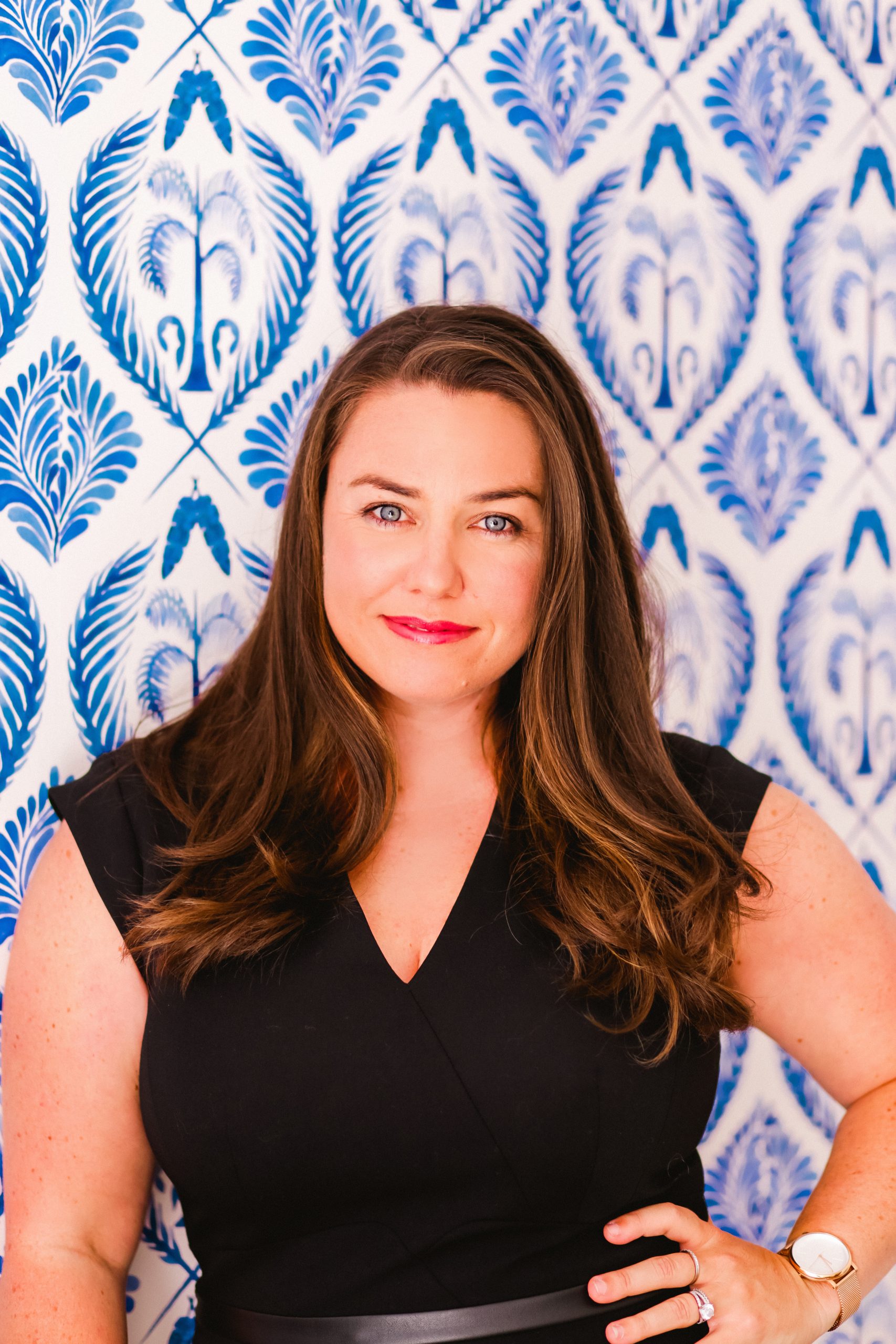 Starting her first business at the age of 20, an enterprise that went from being a small suburban tutoring centre and educational toy store, to becoming a licence program and then a franchise.  After five years of franchising Tina opened 35 Begin Bright centres across Australia that employed 120 staff.

After Begin Bright was acquired by an International education company in 2016, she started coaching other people on how to scale their service-based businesses. When Tina found herself repeating a lot of the same fundamentals again and again to people who were paying top dollar for private coaching, she decided to put the repetitive content into an online course. It went off!

To put location freedom to the test, Tina set off to travel the world for a year with her husband and two children, visiting 28 countries, and all while growing the online business in a couple of hours a day.

Since returning from travel her empire has continued to grow and it’s been a revelation to her that this ‘little’ online business she runs from home, with just a couple of staff, makes far more money and has such a greater and wider impact than her franchise company ever did.

Tina has helped hundreds of people package their expertise into an online course and launch it to the world. Through her program, Her Empire Builder, she is on a mission to help 100 women build a $1 million a year business by 2025.

Tina is the author of two books, One Life: How To Have The Life of Your Dreams and Million Dollar Micro Business. Tina has won some cool awards like Telstra National Young Business Woman of the Year Award and Australian Business Champion and has been featured on the Today Show, in the Financial Review, on Sky Business and as a Business Woman to watch by The Huffington Post.

Tina lives with her family on a small farm on the Australian East Coast and from there, helps people to develop and grow the online digital business empires.