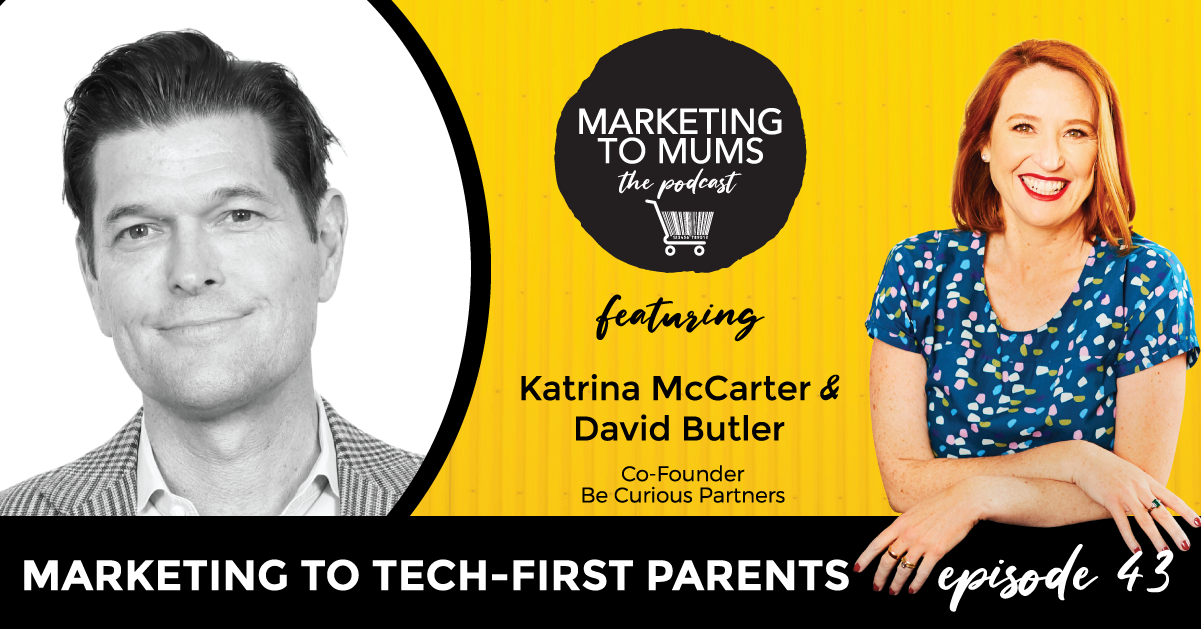 In this episode David Butler highlights the enormous opportunity for brands and business owners in catering for the growing segment of Tech-first parents. He explains why we are seeing so much disruption and innovation within the parenting industry and how this is only set to continue in the coming decades. David demystifies how to appeal to Tech-first parents and shares examples of businesses getting this right. He identifies the mistakes to avoid and the opportunities to be enjoyed for astute marketers. 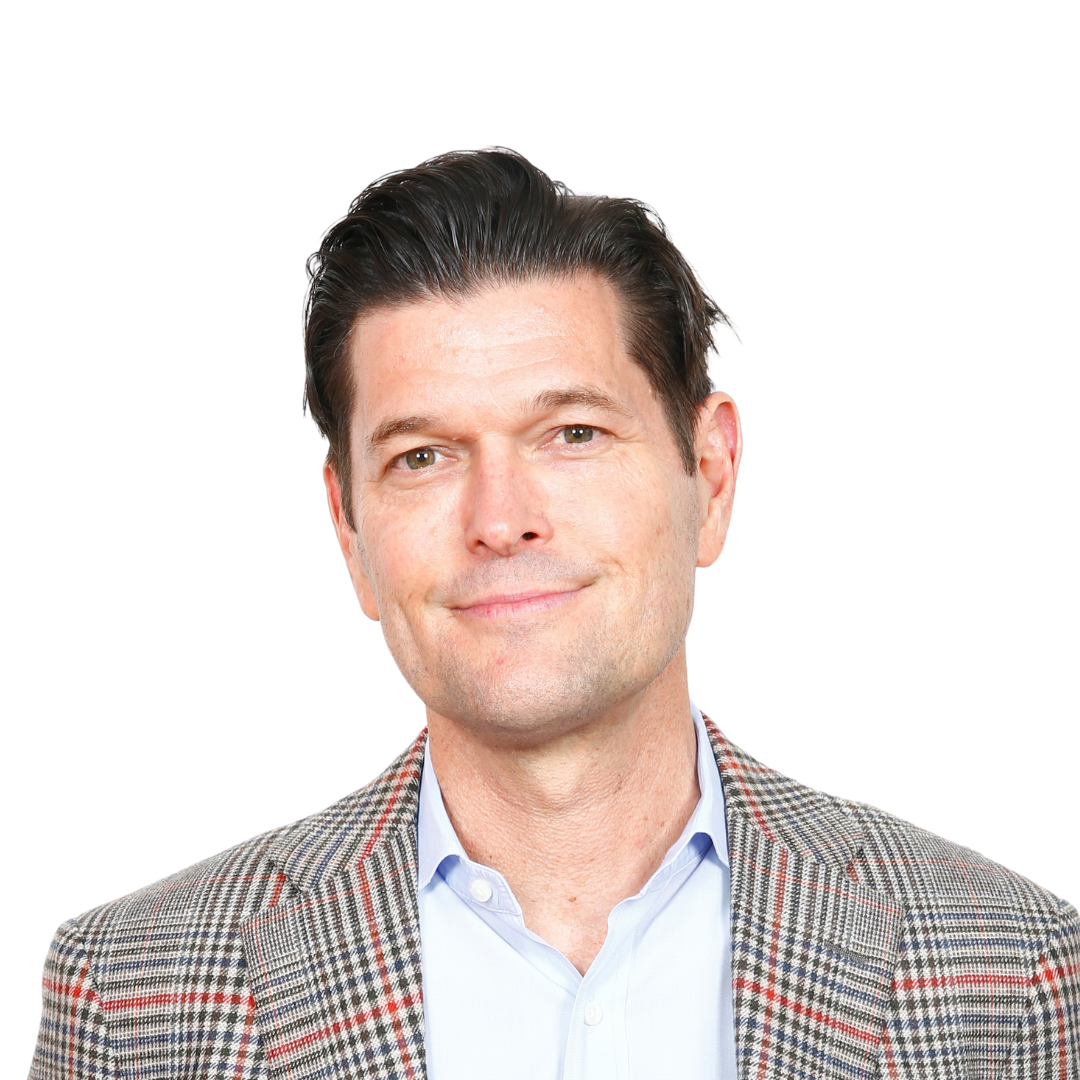 He joined Kids2 in 2017 to help the company scale globally by transforming the company’s global R&D, design, marketing and insights functions. As part of the company’s Executive Team, David plays a strategic role in helping the company develop new business models and partnerships enabling it to quickly adapt to a fast-changing, global marketplace.

In 2018, Butler co-founded Be Curious Partners, an early-stage venture capital firm where he invests in and advises founders using technology to solve age-old parenting problems. David plays a unique role at both companies, creating a powerful strategic partnership and a clear competitive advantage for both.

Butler has more than 25 years of experience in helping companies grow through design, brand building and business model innovation.

In 2012, Butler was asked to lead “disruptive innovation” at Coca-Cola. This evolved into leading a seed-stage venturing platform called Coca-Cola Founders, where he built a portfolio of 15 companies in 10 countries in less than three years, generating a 4x return on invested capital.

In 2004, Butler joined Coca-Cola as its first global head of design. He established a cross-functional, systems-based approach to design across more than 200 countries contributing to 18 consecutive quarters of growth while saving the company over $500M. He was named, “Master of Design” by Fast Company and Forbes’ “Executive Dream Team.”

In 2015, David Butler co-authored “Design to Grow: How Coca-Cola Learned to Combine Scale and Agility (and How You Can Too), now published in over 25 countries. Daniel Pink, best-selling author of Drive and A Whole New Mindcalled it a “master class in problem-solving.” Tim Brown, CEO, and President of IDEO said it caused him to “rethink IDEO.”