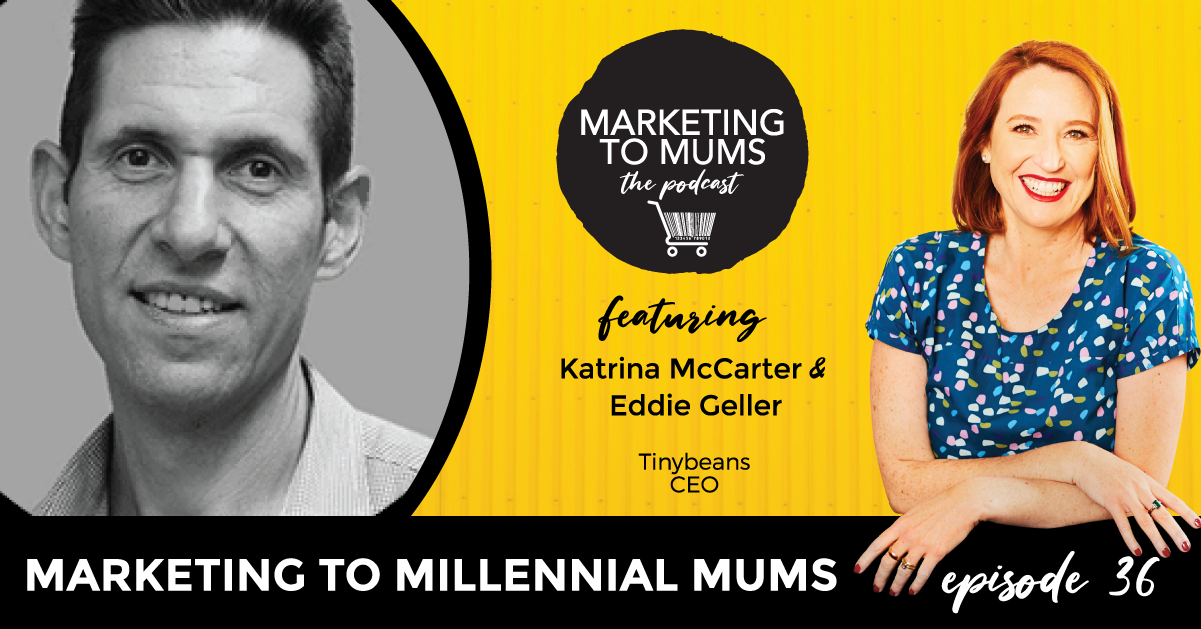 Millennial parents are increasingly becoming more conscious about what they disclose online. Privacy is far more important to them than a decade ago. This is only set to increase as Gen Z parents arrive on the scene. This presents challenges for brands in coming years. Joining me on the show today is Eddie Geller, Co-founder and CEO of Tinybeans, a photo and video sharing app which allows you to share your baby’s milestones within a closed social network, accessible only to people you invite. We talk about how Tinybeans has built a business focused on catering to a parents need for privacy. Eddie also shares his learnings about marketing to Millennial mothers and he points out some of the differences between Millennial mothers in Australia versus the US. 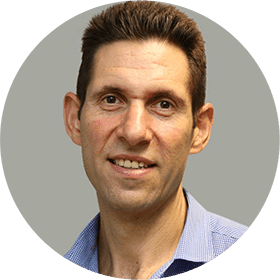 Eddie Geller is the Co-Founder and CEO of Tinybeans. He has been an entrepreneur in technology and internet since 1994 and in 1999 founded Unique World. He grew Unique World to a prosperous software and management consulting business with just under 100 staff generating $15m in revenues before successfully exiting in 2011 when the company was sold to a large publicly traded US company.

In 2012 he became a seed investor in PushStart, an early stage incubator who had selected Tinybeans to be part of the inaugural program. Eddie saw something special in the startup and began mentoring the Tinybeans team, quickly falling in love with the opportunity and deciding to invest and become active. Through 2013, Eddie drove the commercial aspects of the business which enabled him to take on the CEO role in early 2014 where he has since driven the company forward propelling Tinybeans to list on the Australian Stock Exchange (ASX) in April 2017.

In early 2020, Eddie led the acquisition of Red Tricycle, one the world’s leading parenting websites and business directory platforms focused on parents of children. Combined, Tinybeans serves over 25M people every month and is set to scale even more in the coming years. Originally from Sydney, Australia, since 2014 he has resided in New York with his wife and four boys.