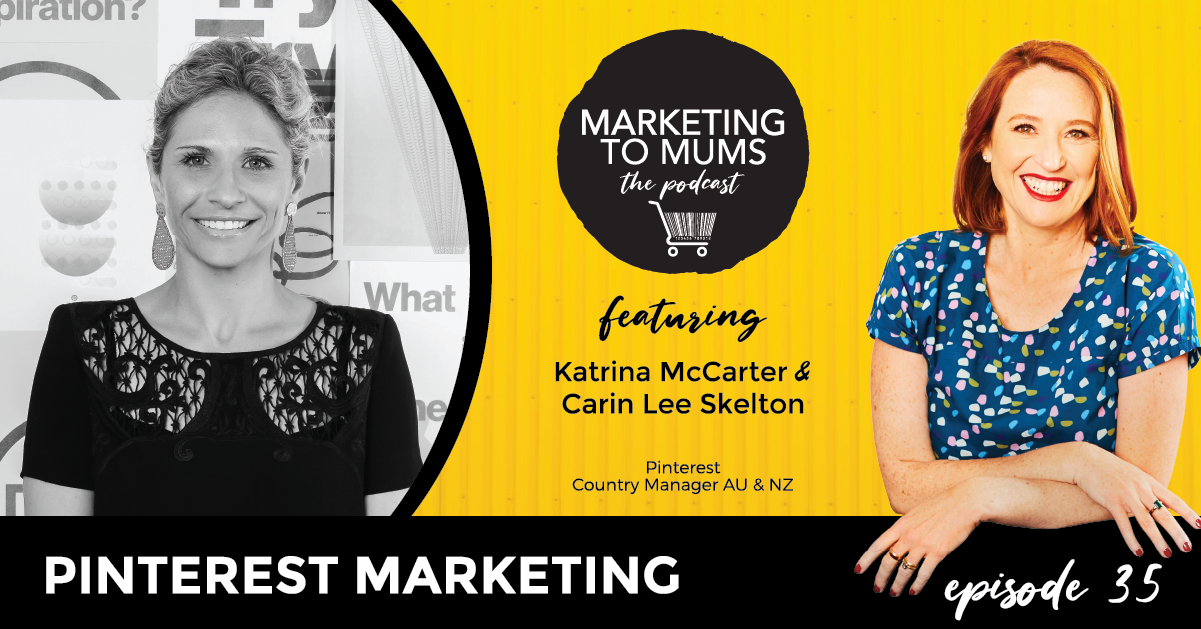 Pinterest is an underrated, powerful platform for brands wanting to drive traffic to their website and is fast gaining popularity in Australia. Since 2014, Pinterest’s Australian users have grown from 2.7 million to 7.4 million this year, with 2 million of Pinterest’s new Australian users occurring in the last two years alone. Interest in Pinterest has increased so significantly that they recently opened an office in Sydney, providing further support to brands. But for businesses and brands who aren’t yet using Pinterest; how do you start? who does it well? what are the mistakes to avoid? Well today we are joined by Pinterest’s Country Manager of Australia and New Zealand, Carin Lee-Skelton, and we are going to deep dive into all your need to know about using Pinterest for business. 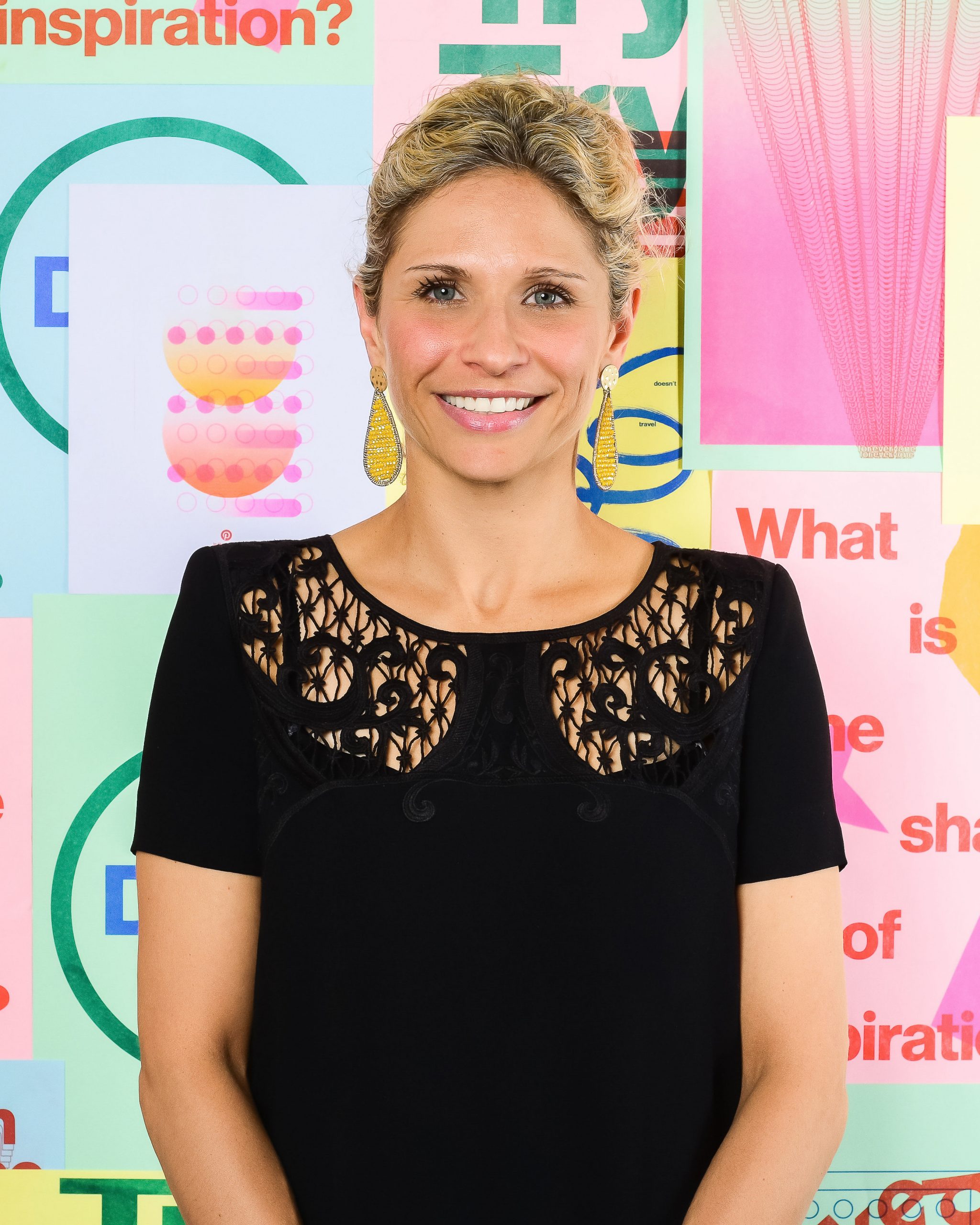 Carin Lee-Skelton is the Country Manager of Australia and New Zealand at Pinterest. Based in Sydney, Carin’s responsibilities include building and managing the team to increase advertising growth in Australia and New Zealand, supporting relationships with brands, and ensuring Pinterest is the best possible localised experience for people using the platform across these countries.

Prior to Pinterest, Carin spent more than seven years at Facebook across numerous roles including the Global Accounts team working with Unilever.  Before Facebook, she was at Manning Gottlieb OMD and Hearst Magazines. Carin is originally from South Africa where she studied Information Science Publishing and then did her honours in Media Management.