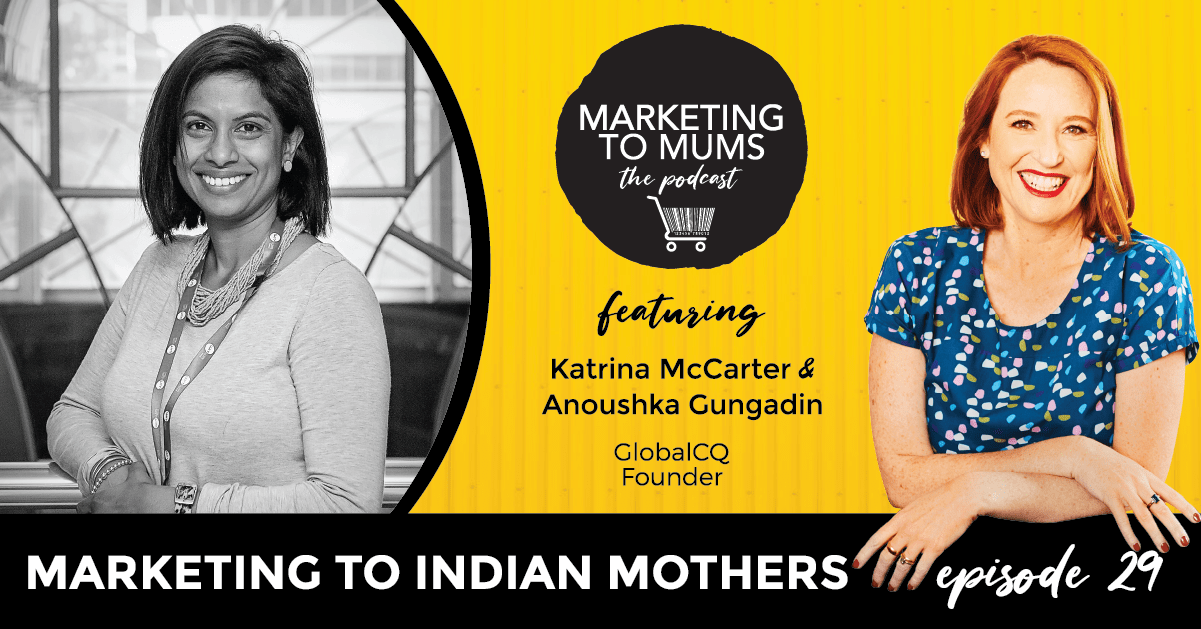 By 2024, India is expected to overtake China and become the world’s most populated country. According to the World Economic Forum, India will have 1.5 billion people by 2100, more than three times the population of the US. In this episode Anoushka Gungadin shares her expertise as both leader of the Australia India Chamber and Global CQ consultancy. Anoushka shares her insights to help brands connect, engage and convert this growing and lucrative audience, as well as identifying key challenges that need to be overcome when entering the Indian market. 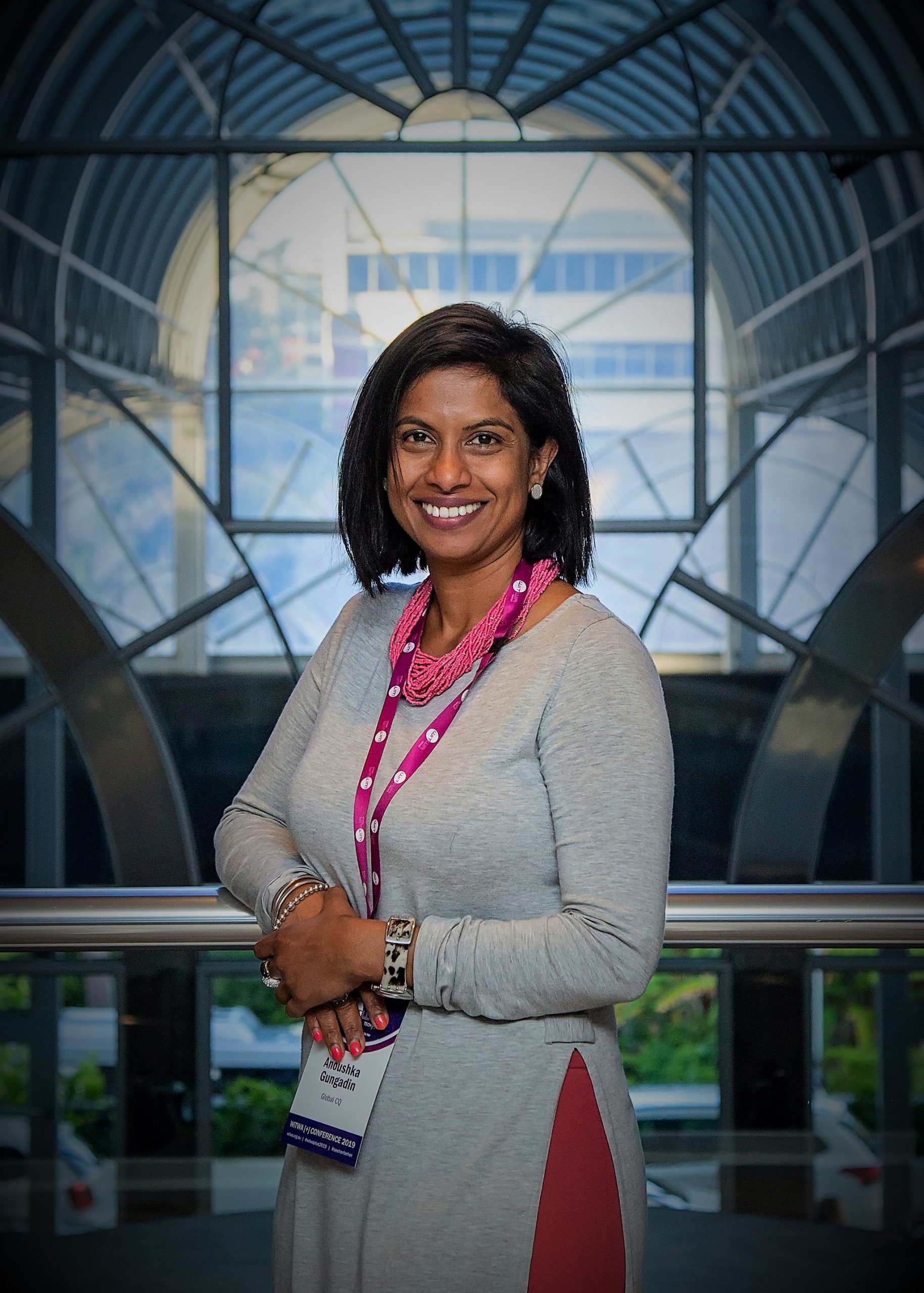 Anoushka is an experienced CEO, Board Director and International Speaker, specialising on Future of Work, Cultural Intelligence, Inclusive leadership and Emerging economies.  Anoushka is the CEO of the Australia India Chamber of Commerce, focused on business to business, and business to Government bilateral economic, trade and Investment relations between Australia and India. She is the founder of GlobalCQ, an award- winning organisation which assists businesses to recognise, understand and realise the opportunities of the diverse 21st century and grow their people, performance and market share.

Anoushka is a Director on the Board of Anglo-African Investments, a fin-tech group of companies. She heads TiE Women, a women entrepreneurship initiative of TiE Global, in Melbourne.

Anoushka is the former CEO of The Duke of Edinburgh’s Award Australia-Vic, preceded by more than 10 years heading finance and client relationship for an International French Law firm in China. Multilingual, she has lived and worked across China, India, Africa, Europe and Australia, with global brands including l’Oreal, UNESCO and Mondelez.

Anoushka is a trained Economist, a finance professional in the legal industry, holds an MBA from Melbourne Business School and an Associate Certified Coach of the International Coach Federation.  Anoushka is currently working on her new book on Cultural Intelligence.