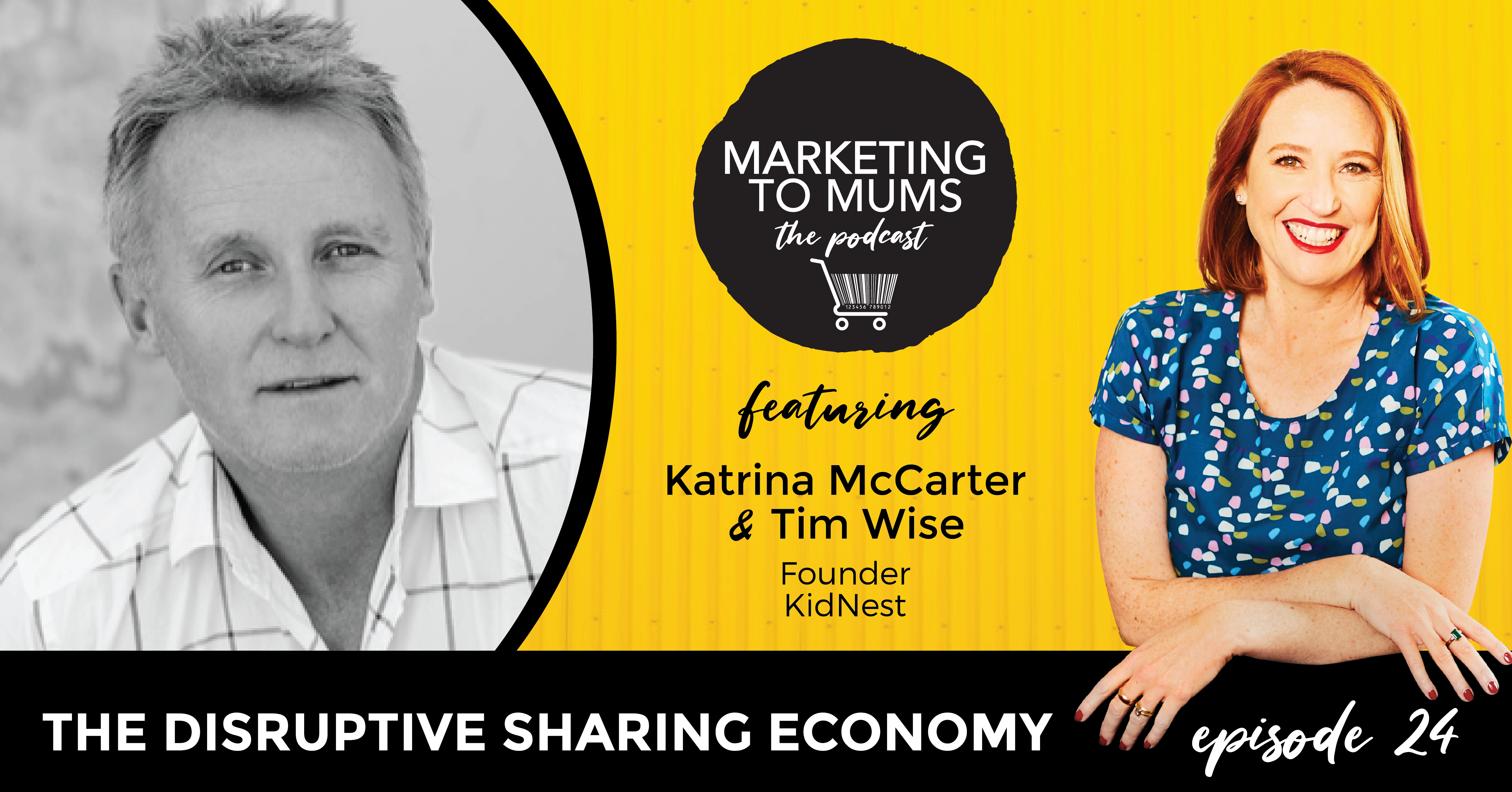 In this episode your host, Katrina McCarter, speaks with Tim Wise, the founder of KidNest, an online childminding introductory platform and the first app of its kind to market in Australia. It allows like-minded parents to connect and share childminding for their children, without the costs and challenges of traditional childcare.

I truly believe that the sharing economy will disrupt many unsuspecting brands over the coming decade as consumers are far more conscious shoppers and seek to own less. It is important marketers have strong awareness around these consumer changes which we discuss in today’s episode. 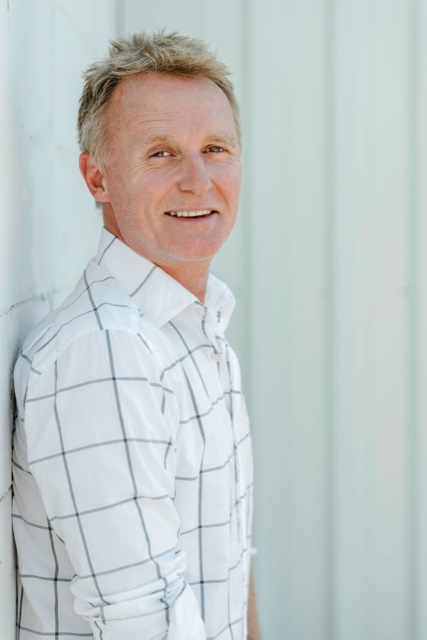 Tim Wise is a co-parenting father in Melbourne with ambitious plans to disrupt the struggling childcare sector. Tim was struggling to find childcare for his son when he noticed how many mums and bubs groups gathered in parks and cafes. He thought how much easier it would be if these groups worked together, taking it turns to look after the children on a rotating cycle in the privacy of their own home. This would free up others to work, study or simply have time to themselves, and also save a lot of money to help pay mortgages. He was inspired to create KidNest after speaking to young parents about the idea and receiving positive feedback.

After thinking about the concept for years and seeing no real change to the status quo within the childcare industry, Tim decided to take a leap of faith and do something about it by creating KidNest. He perfected the concept one step at a time before bootstrapping the build to get it off the ground.

Tim has some of the best and brightest minds on his KidNest board and Advisory committee and has started testing and co-designing the KidNest App firstly in Melbourne with plans to roll-out nationally.

Tim Wise is a global entrepreneur with an impressive track record establishing ventures that address social issues.  Tim was the driving force behind the South Sudan Media project, a nationwide network of solar powered, mobile cinema systems to deliver news and education to the communities in the rural areas of Sudan.

Marketing to Mums - the Podcast is powered by Cooperate.

Cooperate is a powerful marketing technology platform that allows marketers to visualise your brands customer journey, deliver great content at each stage of that journey and see how it all performs – all managed from one centralised location.

It’s been built by marketers, for marketers. I’ve had the opportunity to see the platform in action and I genuinely think it’s worth taking a look at if you are a marketer managing large brands which want to attract Mums.

Check them out here: https://www.cooperateplatform.com