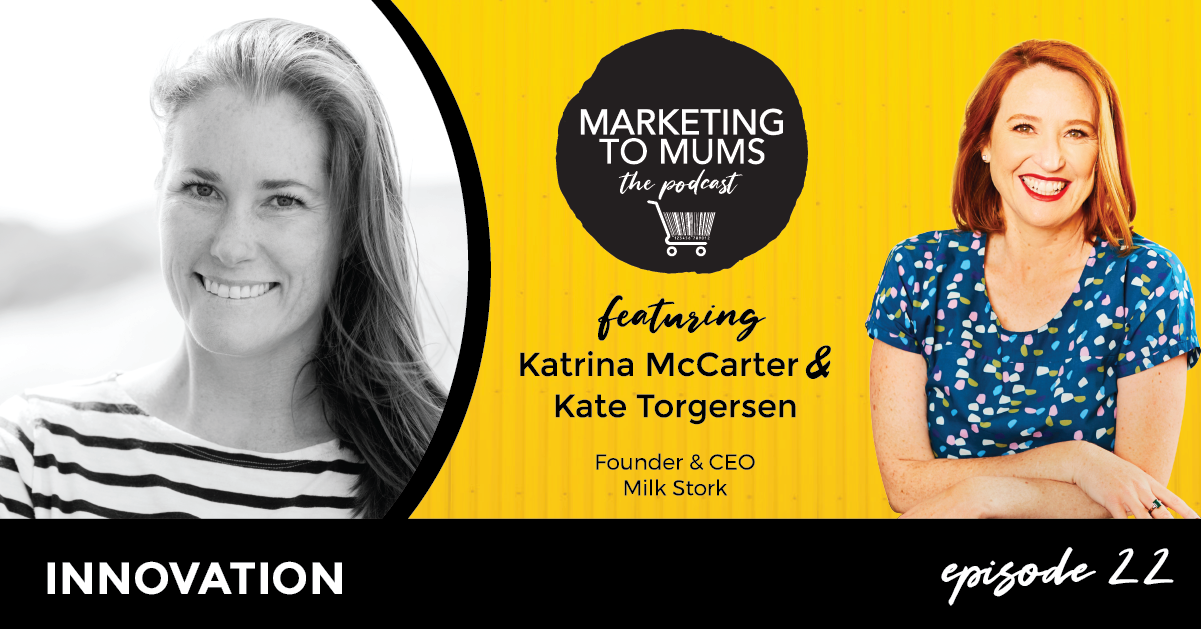 In this episode Kate Torgersen demonstrates how innovative thinking is improving the lives of working mothers. Kate has an incredible story to share about the launch of Milk Stork, the world’s first (and only) breast milk shipping company.  Her idea has been embraced by working mothers and enabling them to travel for work and maintain their breastfeeding commitment. It has been adopted by Fortune 500 companies throughout America as part of their employee benefits programs. In this interview we discuss how brands can tap into mothers’ innate ability to solve problems and their innovative ideas.

This episode provides a small insight into Katrina’s new book, The Mother of All Opportunities, which Kate Torgersen features in. The book will launch on 16th October 2019 in New York at the M2Moms conference.

As a full time, working mom of three kids, Kate was committed to breastfeeding all of her children for the recommended 12 months despite the many challenges of pumping at work. In 2014, when faced with a four-day business trip, she struggled to get her breast milk home to her eight month-old twins. After returning from her trip with two gallons of breast milk and eight pounds of melting ice, she was determined to create a solution. Within a year, she launched Milk Stork, effectively lightening the load—both physically and emotionally—for countless hardworking, business traveling, breastfeeding moms across the U.S. Fuelled by grassroots word-of-mouth among moms, Milk Stork quickly became in-demand, employee benefit with many of the country’s leading companies and firms.

Kate’s mom-led innovation and entrepreneurship have been chronicled in publications such as the Harvard Business Review, New York Magazine, Lifehacker, Fortune and Travel + Leisure. In 2016, Kate was named one of Red Tricycle’s “Power Moms of the Food World” and, in 2015, Business Insider named Milk Stork, one of the “19 Coolest Companies in San Francisco”.

While launching Milk Stork, Kate was senior executive communications manager at Clif Bar & Company. From 2000 to 2007, she served as the company’s national field marketing manager. Prior to joining Clif Bar, Kate chased her wanderlust to the Sierra Nevada Mountains where she worked as an archaeologist and wild land firefighter for the U.S. Forest Service. In the winter, she was a professional ski instructor at Squaw Valley–Alpine Meadows ski resort.

Kate holds a bachelor’s degree in anthropology from the University of California, Berkeley and she earned her MFA from the San Francisco Art Institute. When she isn’t working, playing with her kids or picking up Hotwheels, she is running or pursuing her quest for eight hours of uninterrupted sleep. 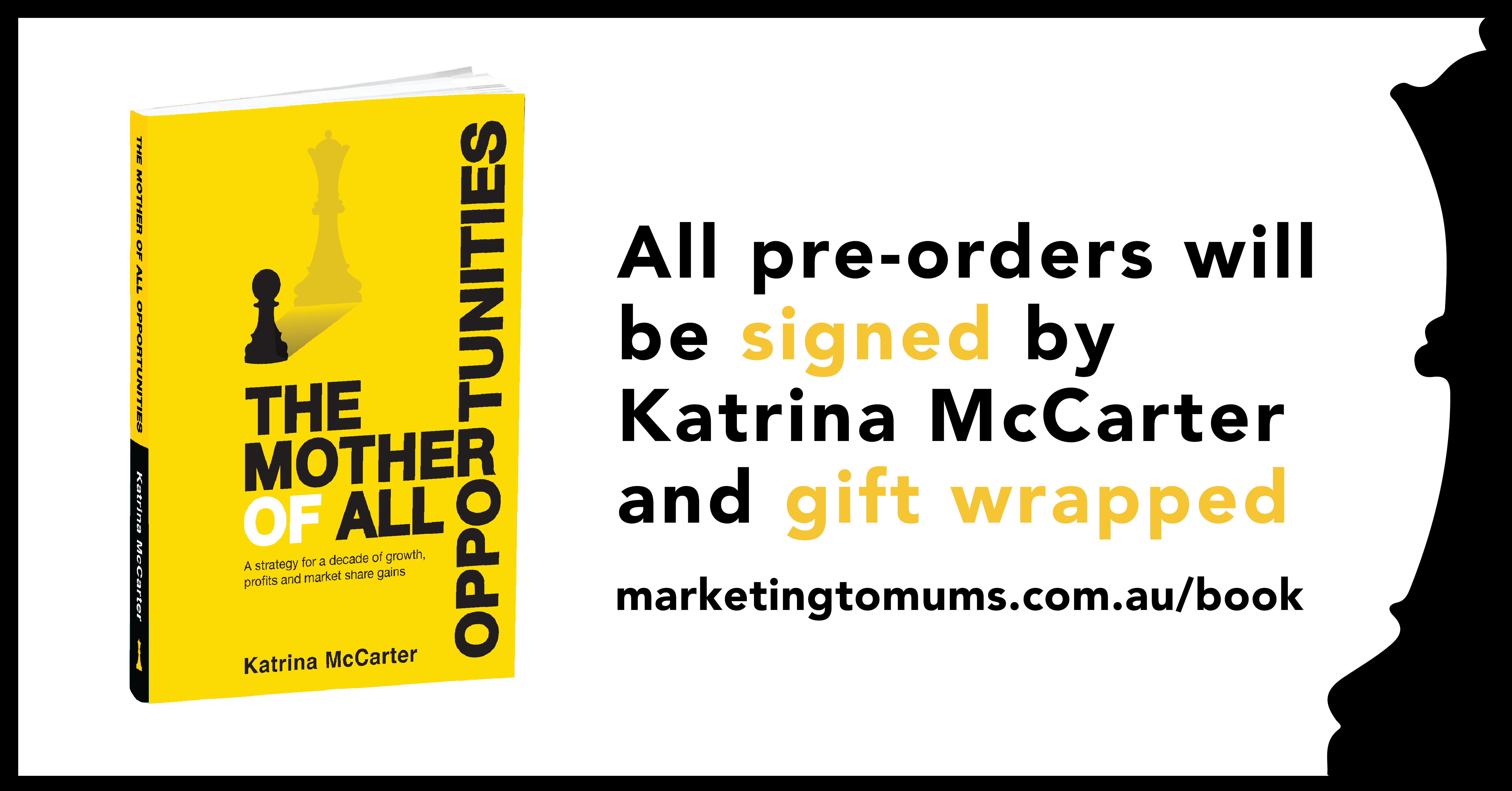 Marketing to Mums - the Podcast is powered by Cooperate.

Cooperate is a powerful marketing technology platform that allows marketers to visualise your brands customer journey, deliver great content at each stage of that journey and see how it all performs – all managed from one centralised location.

It’s been built by marketers, for marketers. I’ve had the opportunity to see the platform in action and I genuinely think it’s worth taking a look at if you are a marketer managing large brands which want to attract Mums.

Check them out here: https://www.cooperateplatform.com